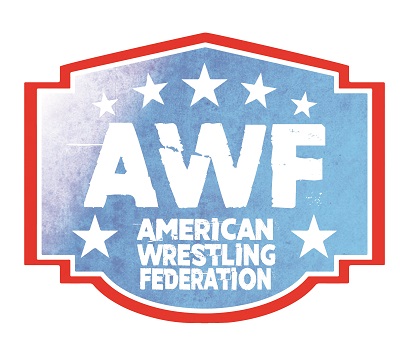 Join us for all the non-stop action of AWF Wrestling!  This event will be taped for television and will feature a tables match, battle royal tag team, and two title matches for the heavy weight and TV titles.  Plus, appearance by former WWF/AWA/USWA wrestler Tony DeNucci!

Wrestling Event will be held outdoors.
Open to all ages.  Children under the age of 18 must be accompanied by adult.
No refunds or exchanges
Must be 21 years or older to  gamble or consume alcohol.
Smoking is prohibited inside gated area